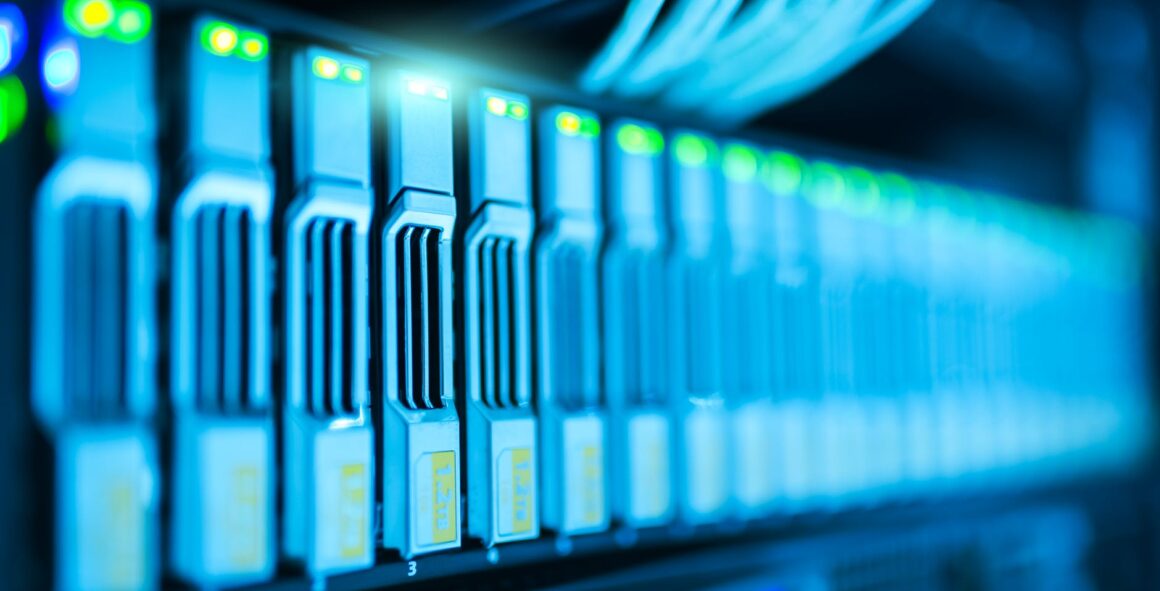 The publication of the first draft of the EU regulation on the respect for private life and the protection of personal data in electronic communications (the so-called ePrivacy regulation – that will replace the current EU directive) took place more than 4 years ago. In February this year, the Member States agreed on negotiating mandate for the EU Commission for further work on the draft.

What will the new regulations include?

The new EU law is intended to regulate, for instance, cases in which service providers may process electronic communications data or have access to data stored on end-user devices. This applies to such important issues as the functioning of the “Internet of Things” (IoT), metadata processing, cookies and other technologies that track our activities on the Internet. The project concerns the protection of our privacy in the context of data generated in the process of using electronic communications.

On one hand, such “tracking” of users by controlling information shared by them, such as location, time or the recipient of the messages sent, enables the fight against crime. On the other hand, it can objectively be seen as a violation of users privacy. No one is keen on allowing the third parties to analyze their location on a daily basis. The same applies to all tracked data.

What’s next for the project?

Further decisions on the fate of the regulation are in the hands of the EU Parliament and the EU Council. However, it seems that final version of the act can start being in operation within a few months. The document was originally supposed to come into force together with the GDPR, and supplement it.