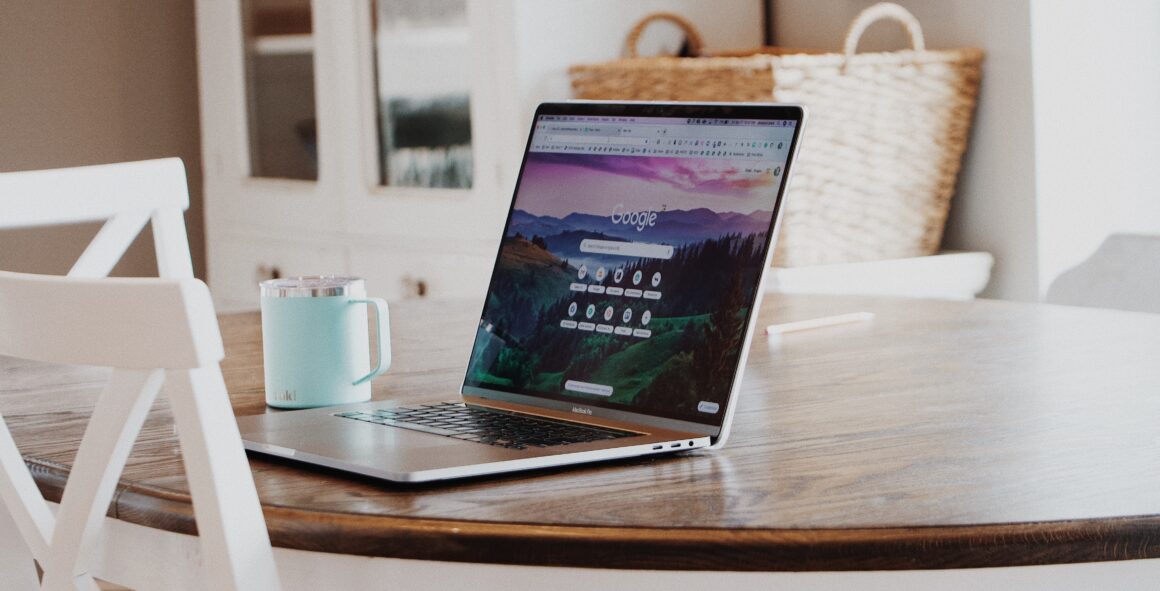 Australia has decided to introduce revolutionary regulations, becoming the first country to make online giants, such as Facebook or Google, pay local media in return for sharing their content on their platforms. Australia was in a dispute with the giants for three years, but it is only now that it has decided to lay down clear rules that impose certain obligations on these corporations. On Thursday, the News Media Bargaining Code was approved by the Australian Senate and then by the House of Representatives.

Particularly interesting are the provisions of the Code that impose obligations related to consulting and informing about all changes to the algorithms used by Google and Facebook. Unlike in the past, the giants will be prohibited from manipulating the algorithms as they please, disregarding the opinions of external entities. The Code encourages media entities and information organizations to negotiate agreements with Google and Facebook. If the negotiations are unsuccessful, an independent authority appointed by the government will determine the price to be paid to content creators by the giants.

The significance of the entire process is underscored by the fact that in February, Facebook decided to block the option of uploading articles for a few days. In turn, Google has threatened to block its platform in Australia.

We are convinced that the Code will be the beginning of major, global changes and other countries will soon follow in Australia’s footsteps. According to Gazeta.pl Next, Canada has started to work on similar regulations. The European Union and the United Kingdom are said to be watching the Australian solution, as well.