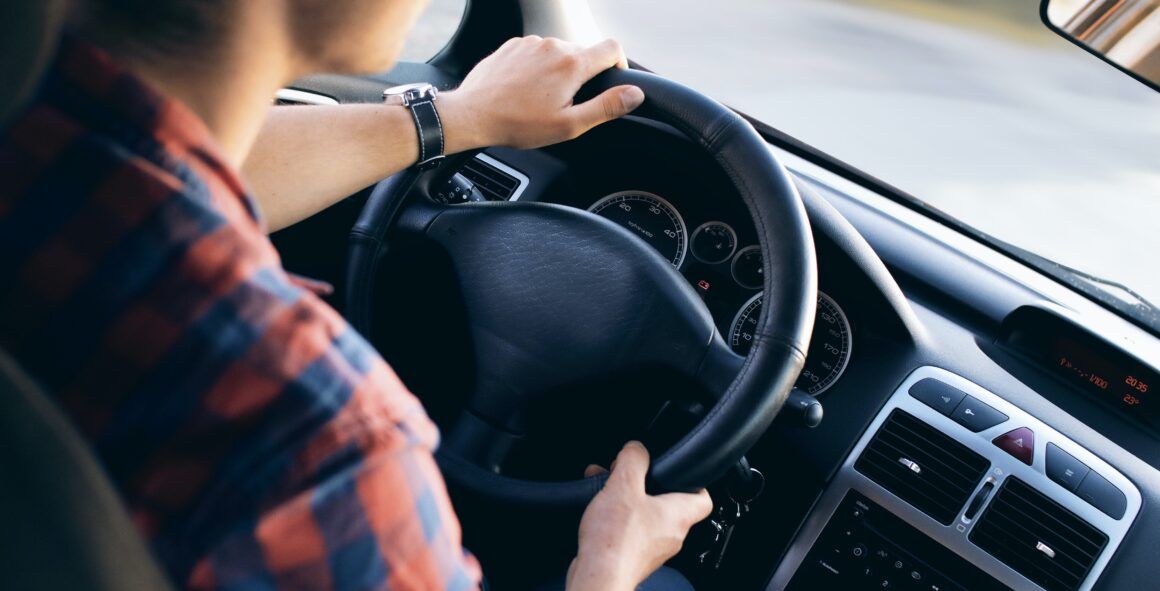 President Andrzej Duda signed the act amending the Polish Traffic Code. What changes will be implemented? First of all, increased protection will be applied to pedestrians in the area of ​​pedestrian crossings. New regularions will ban driving „bumper to bumper”, and the speed limit in built-up areas will be standardized, regardless of the time of driving a vehicle in this area.

New rules of priority for pedestrians.

The new rules establish pedestrians the right of way even before they will be entering the lanes. “The driver of the vehicle, approaching a pedestrian crossing, is obliged to be extremely cautious, reduce the speed so as not to endanger the pedestrian on this crossing or the person entering it, and give way to a pedestrian on this crossing, or entering the crossing. ”- it is written in the act. It has also been added that pedestrians already at the crossing have priority over any vehicle, and pedestrians who are just entering, have priority over any vehicle except for a tram.

However, the amendment also requires pedestrians to behave in a specific way. A regulation has been provided according to which when entering or crossing the road or track, including lanes, a pedestrian will not be able to use a telephone or other electronic device “in a way that leads to limiting the possibility of observing the situation on the road, track or pedestrian crossing “.

The amendment signed by the President also introduces a ban on driving too close to the car in the front on highways and expressways. According to the new regulations, the distance between vehicles is to be at least half the speed at which a given vehicle is traveling. This means that a driver traveling at 100 km/h should drive 50 meters behind the vehicle in front of him. This wont’t apply to drivers overtaking other vehicles.

The above-mentioned amendment to the Traffic Code will start being in force on June 1, 2021.