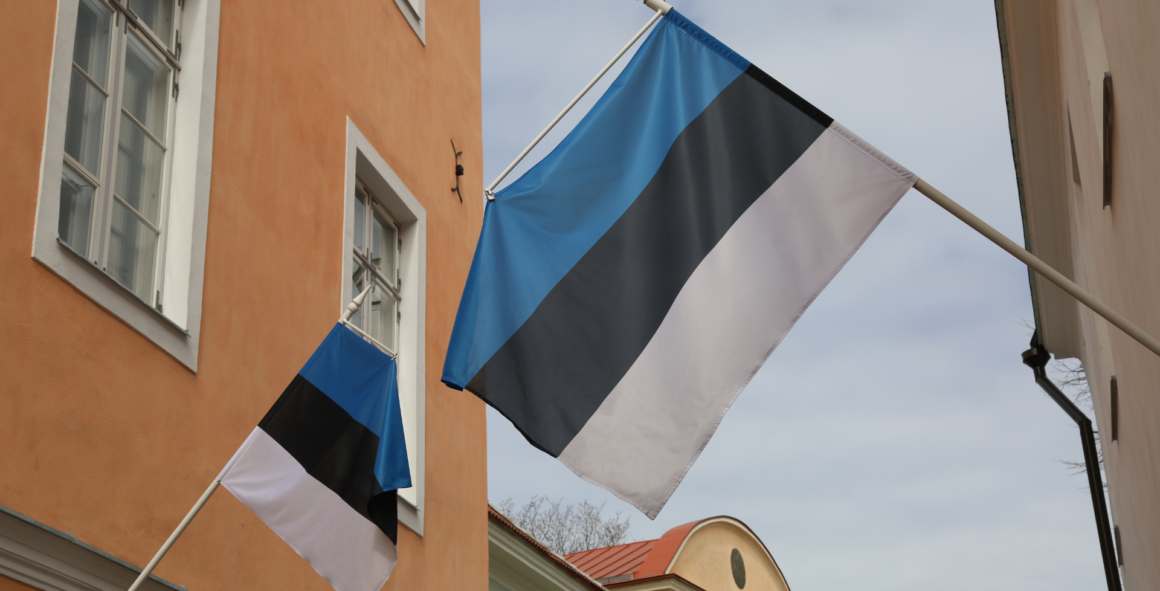 As of January 1, 2023, changes in corporate income tax will come into effect. The amendment to the regulations in this area is primarily aimed at removing many interpretative doubts related to Estonian CIT. Most of the adopted solutions can be considered favorable from the point of view of taxpayers – which should also translate into a further increase in interest in this form of taxation.

First – the regulation of the conditions for expiration of the tax liability for preliminary adjustment has been clarified. According to the new wording of the law, it will pass after the expiration of one full tax period of 4 years, in the case of applying the Estonian CIT continuously.

Doubts about the minimum employment requirement have been removed. Where reference is made to those employed on a basis other than an employment contract, this condition will now be considered satisfied as long as the lump sum taxpayer is the payer with respect to either PIT advances or Social Security contributions. Until now, problems of interpretation have arisen in the case of hiring individuals under 26 years of age or students. This is because these individuals enjoy exemption from PIT or health and social security contributions.

The point at which the obligation to pay a lump sum on advance dividends arises has been clearly indicated. The new regulation will avoid a huge number of problems among those taxpayers who paid dividend advances after the statutory date, which indicated when the tax liability arose. This was the twentieth day of the seventh month of the tax year. According to the new regulations, entrepreneurs will avoid the involuntary emergence of a tax arrearage, since the tax payment will update at the end of the third month of the tax year following the one in which the profit distribution was decided.

At this point, it is worth adding about the indication of the deadline applicable to the payment of tax for the transformation. It will now be the end of the third month in the first year of Estonian CIT taxation.

In summary – the legislature is introducing a number of improvements starting next year, which should significantly facilitate the operation of many companies. Of course, further changes are still expected, if only with regard to the already mentioned provisions on taxation upon conversion. Certainly, it should be in the interest of both entrepreneurs and the state to continue to increase the popularity of Estonian CIT and awareness of the applicable law.

Time will tell how the changes described above will be adopted in practice and whether this is a starting point for further changes.