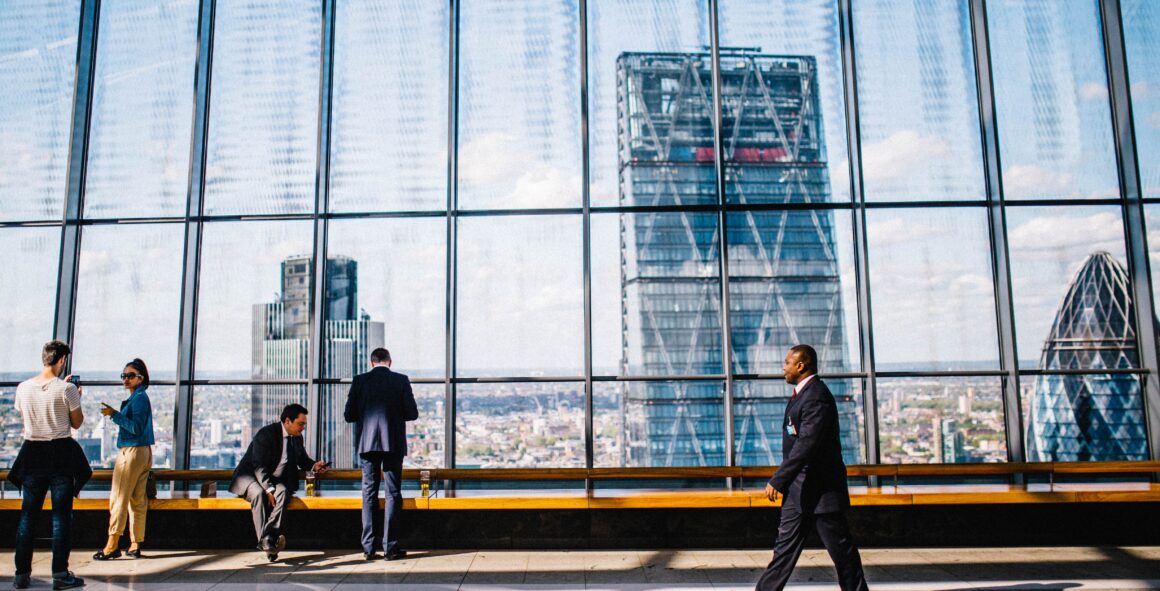 An ASI may be operated in various legal forms. The said Law provides that an ASI may be a commercial company (a private limited company or a joint-stock company), a societas Europaea, a limited partnership, or a limited joint-stock partnership. This means that an ASI is not a “separate” organizational form in itself—it is operated as one of the well-established companies and partnerships, which facilitates carrying out investment activities in a regulated manner.

Areas of operation of an alternative investment company or partnership

According to the Polish Law on Investment Funds and the Management of Alternative Investments Funds, the object of the operations of an ASI is to gather assets from a number of investors in order to place them in the interest of these investors, in accordance with a specific investment policy.

Gathering assets from investors may take a various forms; usually, this is done simply by means of the investors making a contribution to the ASI. Examples of gathering funds include shareholders covering the newly created shares in a private limited company or limited partners making contributions to a limited partnership in return for all of the rights and obligations in the partnership.

Placing assets in the interest of investors means investing the gathered funds. For instance: acquiring shares in a company manufacturing industrial machines or taking up newly created shares in a gaming company. Placing assets should be in line with the adopted investment policy.

Importantly, gathering assets and investing (placing) them has to be the sole object of the operations of an ASI, with some exceptions provided for in the said Law. This means that an ASI cannot combine investment operations with other business operations.

The manager of an alternative investment company or partnership

Every ASI has to have a manager. As the name suggests, the manager manages the ASI, including at least its investment portfolio and risks. In practice, this means running the ASI’s affairs. Consequently, the manager performs a function similar to an investment fund management company. However, the manager is subject to much less stringent regulations.

If the ASI has the form of a commercial company (a private limited company or a joint-stock company) or a societas Europaea, the ASI is also its own manager. This means that the function of the manager is in fact performed by the management board of the ASI. Consequently, there is unity between the ASI and the manager of the ASI. This is referred to as an “internally managed ASI.” The entire structure is encapsulated in one company.

When can a general partner be a manager?

In this structure, the limited partnership gathers assets from investors (partners make contributions to the partnership) and makes investments (the partnership takes up shares in other companies or partnerships). In turn, the private limited company runs the affairs of the ASI, which includes e.g. deciding whether to carry out the given investment. Here, the ASI is separate from the ASI’s manager. This is known as an “externally managed ASI.” The entire structure requires at least two entities. One advantage of this structure is the possibility of incorporating a number of ASIs with various or identical investment policies that will have a single manager. This allows for high flexibility in carrying out various projects.

When this article was being written, the register maintained by the Polish Financial Supervision Authority included over 200 ASI managers and approx. 200 ASIs. As mentioned above, an external ASI manager may manage more than one ASI. One should expect that these numbers will grow. Firstly, because the market is getting accustomed to this type of entities and secondly, because there are certain tax benefits. This is related to the fact that ASIs are exempt from the income tax if specific requirements are met. And this plays a role in the case of limited partnerships, which have recently been taxed.

Do you have a question concerning ASIs? Contact our team that specializes in this area.