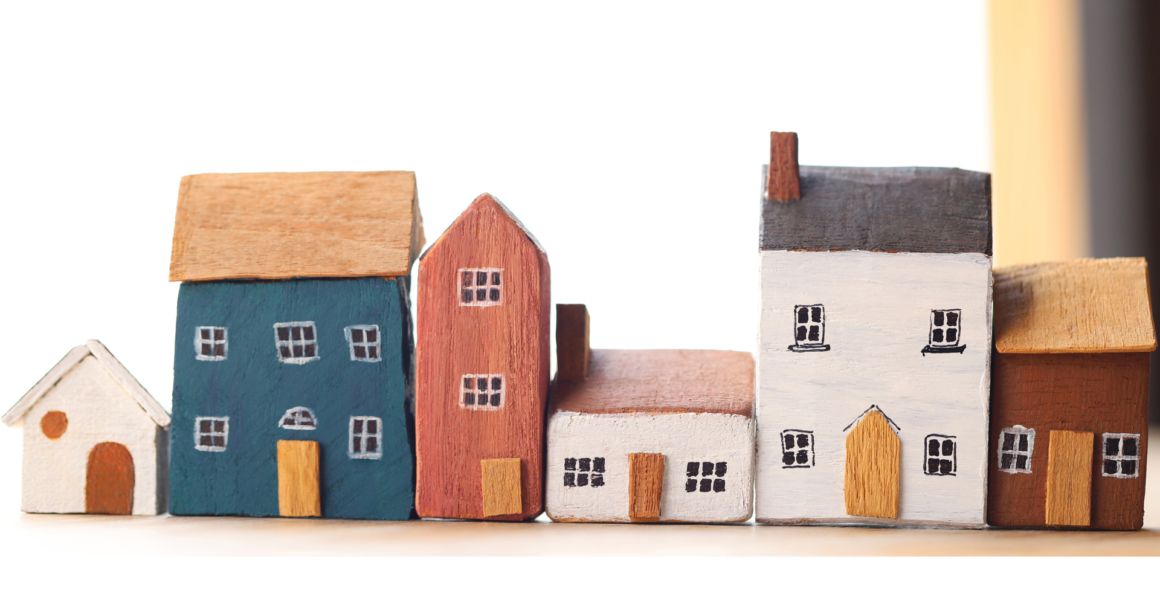 The year 2022 was undoubtedly much worse for the housing market than the record-breaking year of 2021 in many respects. Suffice it to say that in the first half of the year, the value of issued mortgages decreased by as much as 25%.

There were many reasons for this, but the most important was inflation, which was the highest in more than 25 years, reaching 17.9% month-on-month at its peak. This, in turn, led to a series of interest rate hikes, resulting in the reference rate rising from 0.1% to 6.75% today. The direct effect of the monetary policy adopted by the National Bank of Poland was not only an increase in mortgage installments, but also a decline in the creditworthiness of Poles. Based on Otodom and Polityka Insight’s report on the housing market situation in Q4 2022, we can make predictions for 2023.

What can we expect?

The first thing that strikes the eye is a marked deceleration in housing price growth in the last quarter of 2022. The authors of the report even point out that average offer prices fell by 0.2%, and the NBP data is said to show that this is the first decline in offer prices in large cities in more than 8 years. Experts, however, do not predict a permanent downward trend; they believe that the reason for the deceleration in prices is primarily due to the reduction in the availability of mortgages and the deterioration in sentiment due to high inflation and the announced economic slowdown.

We can observe a similar deceleration of price increases in the rental market. In this case, the reason for the slowdown in increases is expected to be the expiration of the demand shock associated with the influx of refugees from Ukraine and the decline in real household income.

As for the real estate development industry, the first quarter of 2023 will most likely pass in anticipation. According to the Polish Economic Institute’s report “PIE Economic Review – Winter 2022,” starting in March 2023, inflation will begin to fall steadily, and although this will not bring immediate changes in the financial situation of Poles, it will nevertheless provide a positive investment stimulus.

In the coming year, we will also witness a systematic development of the PRS sector. Here we will observe a steady expansion of property portfolios held by individual entities. For example, Resi4Rent has obtained a €50 million loan for this purpose under the Resilience and Livelihoods Framework program run by the European Bank for Reconstruction and Development.

It is also worth bearing in mind the legislative work announced time and again, which would result in additional taxes on the purchase of many apartments in order to stop speculation in the housing market. However, we will be able to know the real effects of such regulations after the presentation of concrete legal solutions.

In conclusion, the situation in the housing market will depend to a large extent on the decline in inflation expected at the beginning of the second quarter.

While the perspective of a noticeable decline in housing prices over the next twelve months seems unrealistic, we can already observe their deceleration.