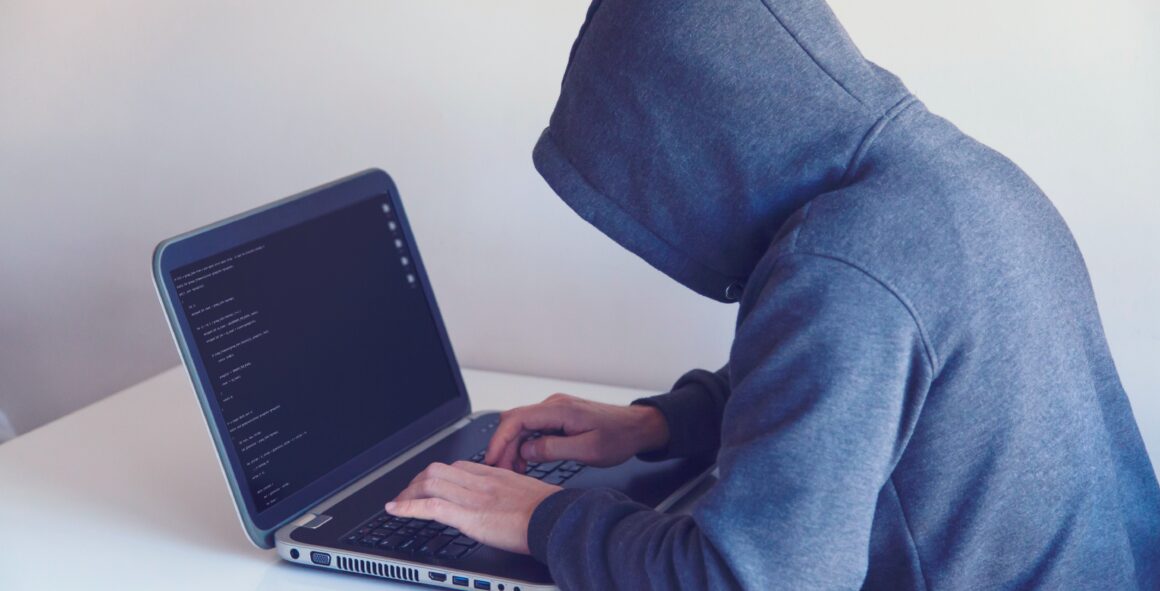 On 25 February 2021, the Lower House of the Polish Parliament adopted a Law Amending the Law on Preventing Money Laundering and the Financing of Terrorism and Certain Other Laws (the “Law Amending the AML Law”).

The new Law significantly expands the catalog of the obliged institutions, i.e. the entities that have to implement the measures specified in legal regulations. The scope of the obligations has also been modified. This means the need to update the procedures that have to be implemented under the Law.

Currently, the obliged institutions include banks, investment funds, agents intermediating in real property trade, insurance companies, tax advisors, and notaries. In certain cases, attorneys-at-law may also be classified as such. The status of an obliged institution entails a number of obligations specified in the Law.

For instance, an obliged institution has to specify the name of the person responsible for the implementation of the obligations resulting from the Law. It is also obliged to verify the identity of the clients with which it does business. Obliged entities have to implement financial security measures with respect to certain business partners. Their obligations include the implementation of and compliance with an internal procedure. All terms of preventing money laundering and the financing of terrorism, as well.

Expansion of the catalog of the obliged entities

The Law Amending the AML Law has added new categories of entities to the catalog of obliged institutions. According to the new wording of the Law, an enterprise operating a business in terms of:

which is not an obliged institutions on another basis, will now be classified as such.

Focus on trading in works of art

Another new category of obliged institutions will be the enterprises operating a business in terms of trading in or acting as an agent intermediating in the trade in:

This includes enterprises operating as an art gallery or an auction house and entities that use a free port. A port means an area or a room where goods are are treated as not located in the customs area of an EU Member State or a third country, including a free zone.

An enterprise engaging in the storage of works of art, collector’s items, or antiques will also be an obliged entity. The above enterprises will be subject to the provisions of the Law with respect to transactions the value of which is equal to or higher than EUR 10,000. This is regardless of whether the entity carries out a single transaction or several transactions that seem to be linked.

This change is related to the findings of the European Commission. According to the findings, trading in works of art has been used for money laundering.

When will the Law Amending the AML Law come into effect?

However, considering the extensive scope of the amendments introduced by means of the new Law, enterprises should not waste time and ensure that they carry out new duties. Especially that implementing the requirements following from the Law at an entity that previously was not obliged to comply with them means the need to make significant organizational changes, draft extensive procedures, and train employees in terms of compliance with them.

The legislative process can be followed HERE.