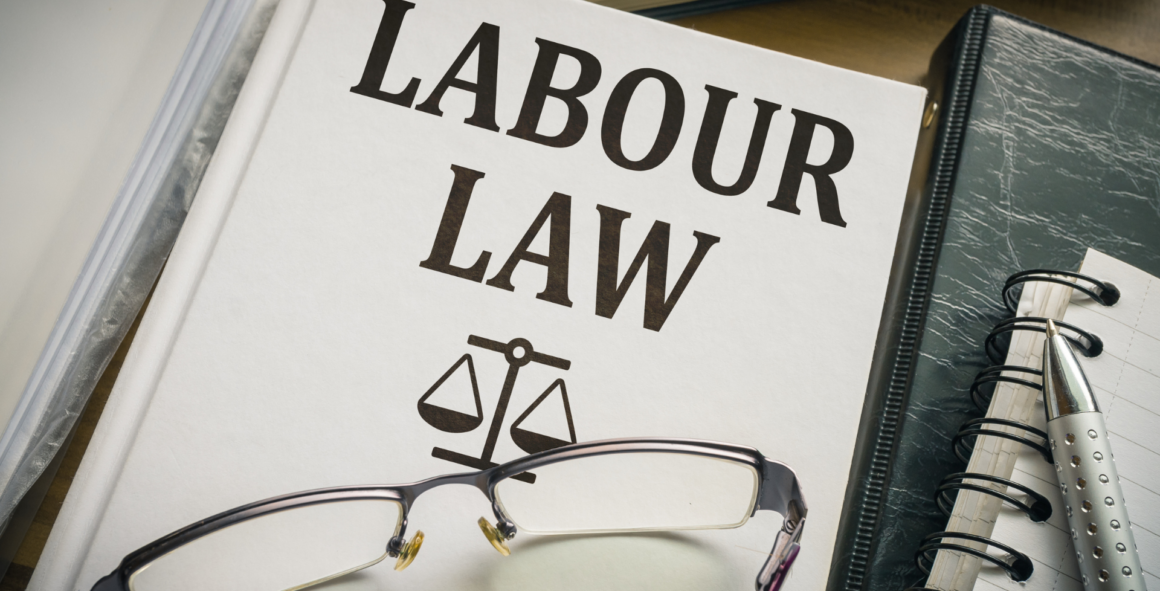 With the new year under our belt, employers should already have implemented some of the changes, and prepare accordingly for the implementation of those planned for this year.

The next increase in the minimum wage (to PLN 3,600) will take effect on July 1 this year.
As of January 1, 2023, the per diem for an employee on a domestic trip has also increased – it amounts to PLN 45 per day.

The Senate has already considered a bill to amend the Labor Code and certain other laws, which includes new regulations on remote work and eligibility for employee sobriety testing. Here we recall our last text on the content of the amendment.  Now it is time for the Sejm to decide whether to accept or reject the Senate’s amendments. The Sejm is expected to decide on the subject at its session on January 13, 2023 (we will provide updates!). It is likely then that we will find out in what final form the law will enter into force, as well as what the deadline will be for its final entry into force (the Senate proposes a 3-month vacatio legis for the provisions on remote work).

Recall that under the amendment, sobriety testing will be permitted, but only if the introduction of such a check is necessary to ensure the protection of life and health of employees or other persons or the protection of property. Thus, the legislator is not introducing an absolute right for every employer to test sobriety in every situation. The mere introduction of sobriety testing as mandatory in a given workplace, the determination of the group of employees to whom it will apply (sobriety testing does not have to apply to everyone), the manner of conducting the test and its frequency, the employer will include in the work regulations, and if there is no obligation to introduce work regulations – in a notice.

The law also assumes that an additional regulation will be issued, which will clarify the conditions, methods and manner of documenting sobriety checks carried out. A draft of this regulation has already appeared on government websites. The regulation mainly contains technical provisions on how to conduct alcohol tests, the equipment used for this purpose, as well as the data that should be included in the protocol for conducting such a test. Interestingly, the regulation contains a closed catalog of substances acting similarly to alcohol within the meaning of the regulation. Maintaining this wording of the provision could lead to an absurd situation in which an employee, after taking a psychoactive agent other than those listed in this closed catalog (e.g., a legal high of unknown composition), could not be treated as an employee under the influence of a substance acting similarly to alcohol; (at least within the meaning of this regulation, since the Law on Counteracting Drug Addiction has long dealt with such a case through an open catalog of agents on the list of psychoactive agents).

It is worth noting that the sobriety control introduced at the workplace will also be able to apply to B2B contractors and contractors. However, the employer will have to explicitly stipulate this in the regulations or in a notice.

The amendment in the area of remote work, on the other hand, involves the complete repeal of regulations on telework, as well as the amendment of a provision from the so-called “Anticovid Shield” law, which was previously the basis for remote work. The new regulations introduce remote work, which is supposed to consist of full or partial performance of work at a location designated by the employee and agreed upon with the employer. Remote work may or may not be performed at the employee’s place of residence.

The agreement that the employee will perform work remotely may take place at the conclusion of the employment contract or during employment. If the agreement to perform remote work occurs during the course of employment, the provisions on written form as required for a change in working conditions will not apply. The amendment allows in this case the so-called electronic form (i.e., email, for example).

The amendment also provides for the possibility of ordering remote work by the employer – in the case of an epidemic, state of epidemic emergency, force majeure, among others).

Regulations on the part of the employer

Employers should already start preparing for the introduction of such internal regulations on remote work, first of all, starting with thinking about the regulation of the rules for determining a lump sum for utility costs, the implementation of the provision of occupational health and safety in the workplace in the case of remote workers, as well as the control of compliance with the rules of occupational health and safety and information security when working from home, in particular the rules for dealing with accidents of remote workers at work, the procedures for reporting remote occasional work, etc.

Work life balance – what will change?

However, this is not the end of changes in personnel regulations. This is because another amendment to the Labor Code is also on the horizon, introducing the so-called Work Life Balance Directive and the Directive on Transparent and Predictable Working Conditions in the European Union.

According to the proposed provisions of this amendment, the period of parental leave will be extended, a new type of leave will be introduced (unpaid care leave), as well as an additional two days of leave in cases of force majeure. Some employee rights related to parenthood for parents of children under the age of eight will also be extended (employers will not be able to order – without the employee’s consent – night work, business trips or overtime work). The rules for calculating maternity benefits will also be more favorable.

This amendment also provides for significant changes in the employer’s information obligations, as well as in the construction of employment contracts. First of all, the maximum duration of the probationary contract to be concluded will depend on what type of contract (for a definite/indefinite period), as well as for what duration, the parties intend to conclude. The amendment is also aimed at increasing employment security – as part of this, a requirement will be introduced to give a reason for the termination of a fixed-term contract as well (currently, the requirement to give a reason for the employer’s termination of an employment contract due to the employee’s fault applies only to a contract for an indefinite term).

The draft of the above-mentioned amendment to the PC has already been approved by the Government, and now it is time to send it to the Sejm.

Polish employers are also still waiting for a law implementing the Directive on the protection of whistleblowers, despite the fact that European institutions are already formally calling on member states to implement the Directive. It is to be expected that this topic, too, will be pushed through the Polish Parliament this year. Regardless of the above, employers should already be preparing to implement internal procedures to ensure protection for whistleblowers and channels for reporting violations. We remind you of our recent text on the topic of the planned content of the Polish law implementing the Directive.