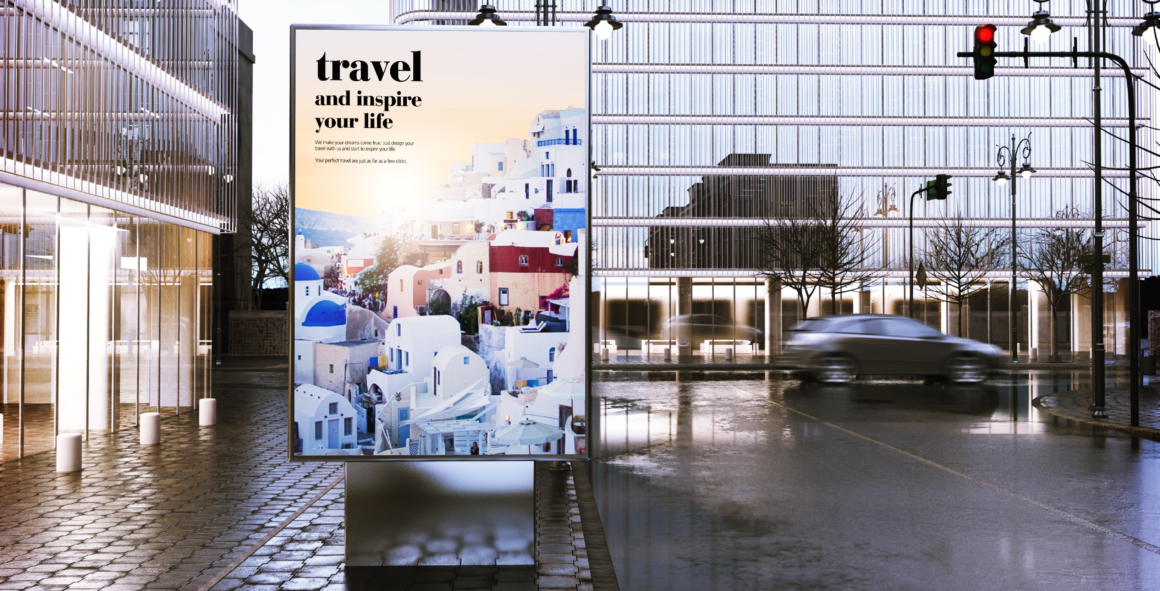 The so-called advertisement resolution will be implemented in Krakow on July 1st, 2022. This means that all entities conducting advertising activities in the city that erected their advertising panels before this date have little time to adapt them to the new legal requirements.

In February 2020, The Krakow City Council adopted the resolution on establishing “Principles and conditions of the location of small architectural objects, billboards, advertising devices, and fences,” popularly known as the “advertisement resolution.” The main purpose of its adoption was to eliminate the advertisement chaos by setting out the principles and conditions for the placement of these media in the city, their size, quality standards, and the types of construction materials they may be made of.

The Resolution divides the area of Krakow into 3 zones, with zone 3 additionally divided into 3 subzones. In addition, areas surrounding service facilities and entrance streets are also specified. In each of these areas, different legal rules apply to the placement of panels. For this reason, each entity conducting advertising activity should first determine the zone or sub-zone in which the property on which the activity is conducted is located. The resolution establishes a catalog of permissible advertisement media:

The introduction of the above catalog means that only such media may be located in the City of Krakow provided that they meet the requirements specified in the advertisement resolution. The Ordinance also introduces numerous restrictions on the placement of signboards (i.e., advertisement boards or devices informing about the activity conducted on the property on which such an advertisement board or device is located).

Interestingly, the new provisions apply not only to structures erected after July 1, 2020 but also to structures renovated or reconstructed after the aforementioned date. Billboards and all devices existing on the effective date of the resolution must be brought into compliance with the prohibitions, rules, and conditions within 24 months from the date of its amendment. An exception is made for small architectural items existing on the effective date of the advertisement resolution.

Although the purpose of the resolution should be considered important from the perspective of public interest and the city’s image, its provisions are very complicated and unclear.  As a result, it causes numerous legal doubts. One of the most significant problems that our law firm has encountered in practice to date has been the classification of an advertisement as a signboard or as an advertisement that is not a signboard. The resolution of this issue is very important, as signs are subject to different regulations than other advertising media, and misclassification may expose entities to severe financial penalties.

In addition, doubts are also raised by regulations governing the adjustment of existing advertising media to the new requirements. Their application raises numerous controversies, particularly in urban settings where real estate is small and practically all of it is occupied by such a carrier. The new advertisement resolution, however, requires significant distances e.g.:

The introduction of the new rules for situating advertising panels in the City of Cracow is of great importance also due to the consequences that will result from failure to comply with its provisions. An entity that places a billboard or device in violation of the regulations shall be subject to a fine. If it is not possible to identify such entity, the fine shall be imposed on the owner, perpetual usufructuary, or holder of the real property or building on which the billboard or advertising device has been placed. The amount of the fine is the product of the area of the billboard or device used to display advertisements, the rate of the variable part of the advertising fee as adopted by the municipal council, and the rate of the fixed part of the advertising fee (increased 40-fold). This means that, depending on the size of the advertising medium, the fines can range from several hundred zlotys to even several thousand zlotys per day.

The intervention of the Constitutional Tribunal – hope for entrepreneurs

From the beginning, the introduction of the new regulations aroused many emotions, not only among companies leasing advertising space but also among entities advertising directly on real estate on which such activity is carried out. Of particular concern is the necessity to adjust the advertising panels to the requirements of the resolution, that were placed in accordance with the previously binding regulations – including under building permits and notifications to architectural authorities.

This obligation burdens many entrepreneurs with additional costs of reconstruction or even demolition of carriers. It is this issue, among others, that was submitted to the Constitutional Tribunal for examination; however, so far there has been no resolution of this matter. This means, therefore, that for the time being entrepreneurs have no choice but to adjust their activity to the requirements of the advertisement resolution.