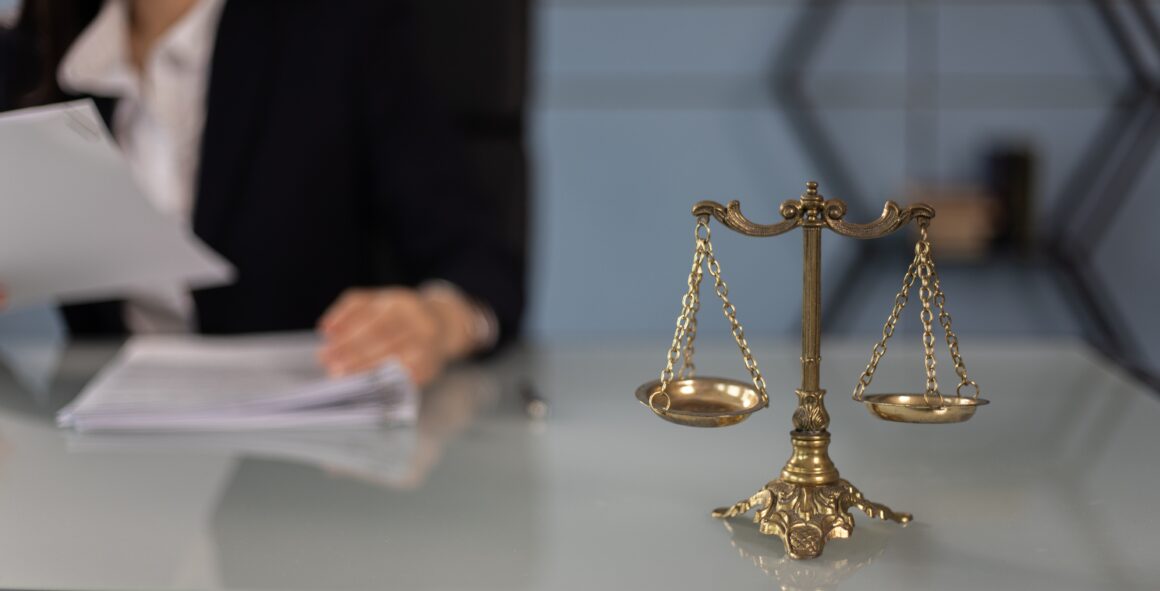 Risks related to an investment agreement

In practice, investment agreements entail a high risk, as they often concern projects at an early stage of development (the seed stage), where the value of the project comes mainly from the business idea and the engagement of the founders. This means that potential benefits, but also potential risks, are high. Consequently, the interests of both the investor and the entrepreneur have to be properly safeguarded. Below we describe several clauses that are most frequently used and whose presence and scope should be taken into account when negotiating an investment agreement.

The right of first offer

The right of first offer is a clause intended to protect both the investor and the founder of the start-up against new shareholders joining the company in an uncontrolled way.

When negotiating an agreement, it is a good idea to clearly define which shareholders are to have the right of first offer.

The drag along clause allows a shareholder that intends to sell their shares to force the other shareholders to do the same. Usually, this right is reserved for the investor and is a safeguard against a situation where the buyer is not interested in purchasing the minority block of shares held by the investor. Exercising the right to drag along, the shareholder may offer the potential buyer a larger block of shares.

This clause may be used by the investor e.g. in order to gather shares for the purpose of a planned merger with another enterprise.

The detailed wording of the clause should depend on the business assumptions both parties have with respect to the development of the start-up. Similarly to other clauses, the drag along clause may be formulated by the parties in an unrestricted manner and its scope may cover all of the shares or just a part of them.

The tag along clause is intended for each of the parties and it is an option worth considering. However, its wording may also be limited, e.g. by specifying the detailed number of shares the potential buyer will have to purchase.

The operational exclusivity clause serves the purpose of excluding or restricting the possibility of start-up founders carrying out other professional activity. By including this clause in the investment agreement, the investor wishes to make sure that the founders will allocate an appropriate amount of time and effort to develop the investment project.

From the investor’s point of view, operational exclusivity is therefore significant. In turn, for the company, a provision of this type should not be a major danger if it is not planning to commence other operations. The situation is different when several projects are being carried out simultaneously—in that case, the scope of the clause should be restricted, e.g. by specifying the duration of the work on the project or by defining the days on which this work should be done.

Similarly to the operational exclusivity clause, this clause is intended to make the founders concentrate their attention and efforts on the company the investor invests in. Consequently, the investor will want to make this clause as broad as possible. It is in the interest of the company to limit the scope of the non-compete clause to such activities that may actually pose a risk for the investor. This is also important when determining liquidated damages: its amount should not significantly exceed the damage the investor could potentially suffer, as this could lead to the company’s insolvency.

The purpose of this clause is to protect investors against the consequences of capital dilution in the company, which occurs when a new investor joins the start-up and the newly issued shares are taken up by entities other than the existing shareholders. The anti-dilution clause may be risky for the company founders because if capital dilution does happen, they may be obliged to transfer some of their own shares to the investor.

Reverse vesting means the entrepreneur’s obligation to sell their shares to the investor at the price specified in the agreement if the founder ceases to be engaged in the company to the agreed extent. A repurchase of shares by the investor may take place if there is a suspicion that the founder is neglecting their fundamental duties and does not allocate the agreed amount of time to the company.

If the founder’s engagement ceases, the number of shares subject to repurchase will depend on the moment when this happens. From the point of view of the founder, it is important to specify the repurchase price in such a way that it corresponds to the value of the enterprise.

A clause that prohibits the sale of the company’s shares for a specific period of time; it may apply to both the founders and the investor. This clause is a form of a guarantee that both parties will remain engaged in developing the start-up.

When executing an investment agreement and wishing to include a lock-up clause in it, it is worth specifying the duration of the clause and anticipate certain extraordinary situations where its application may be waived.

The liquidation preference clause guarantees the investor with a certain sum of money if the parties to the investment agreement sell their shares.

In the case of institutional investors, this clause is a prerequisite for executing the investment agreement. Therefore, the company should specify the guaranteed amount in advance.

Proper drafting of an investment agreement does not always guarantee full protection against disputes and litigation. However, there is no doubt that specifying the provisions in detail and using the clauses presented above will allow for avoiding a number of disputes and will facilitate the solving of potential misunderstandings at the later stages of the investment process. Considering the existence of a certain disproportion in terms of experience in executing such agreements between the investor and the founders of the company and the different interests of the parties, it is worth preparing for the negotiations in this respect—and our corporate law specialists will be happy to support you: