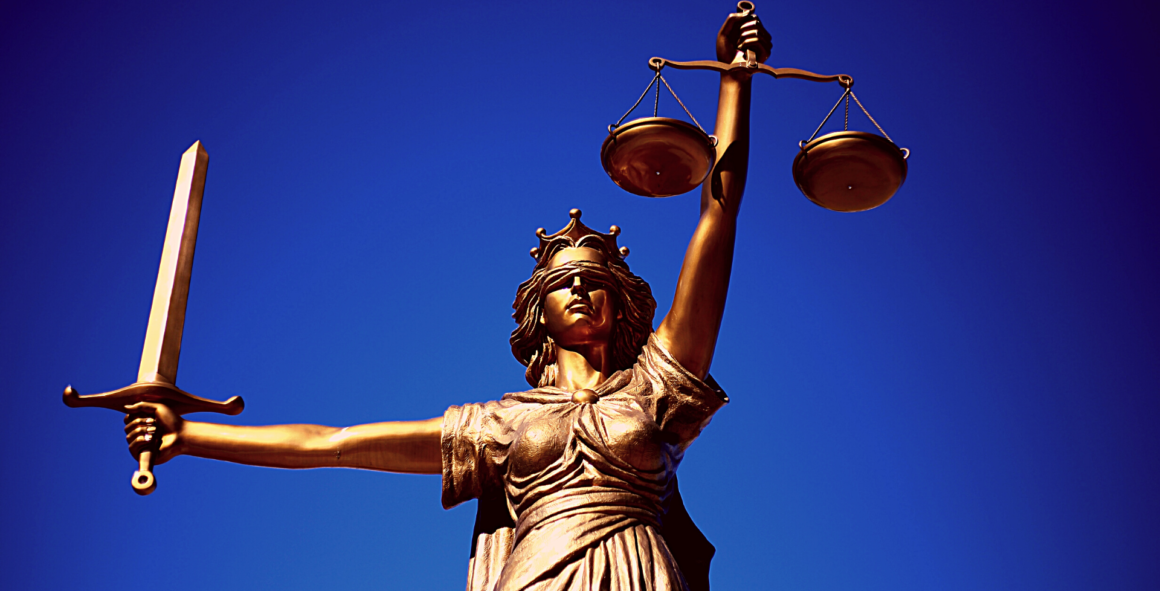 The amendment results from the conclusion of judgments of the European Court of Justice. According to the findings, the court examining the case should each time evaluate the contract with the consumer secured by a bill of exchange for the presence of prohibited clauses.

The legislator decided to amend the Act of 28 April 1936. – Bill of Exchange Law. According to the amendment, a bill of exchange is given to a businessman to fulfill or secure a claim resulting from an agreement concluded with a consumer within the meaning of art. 221 of the Act of 23 April 1964 – the Civil Code – should contain a reservation “to fulfill or secure a claim”. – Civil Code should contain the reservation “not to order” or another equivalent.

Consequently, Article 41 of the Consumer Credit Act of 12 May 2011 was amended. Provisions concerning bills of exchange were deleted from the article as they repeat regulations already provided in the Bill of Exchange Law itself.

In addition, the legislator introduced the text of Article 485 of the Act of 17 November 1964. – Code of Civil Procedure, the need to present an agreement concluded with a consumer together with annexes and a bill of exchange declaration. A claim secured by a promissory note is also to be derived from it. This part of the amendment is a direct implementation of the judgments of the European Court of Justice in cases C-176/17 Profi Credit Polska and in joined cases C-419/18 and C-483/18 Profi Credit Polska.

A plaintiff asserting a claim under a promissory note against a natural person will face additional obligations. Among other things, it will have to file declarations as to whether the claim asserted in the lawsuit arising in connection with the agreement concluded with the consumer. The lack of the statement will be treated as a formal deficiency of the lawsuit.

The amendment also limits the costs incurred by consumers. In case of filing objections against a payment order (issued under the writ of payment procedure), the costs will be reduced to PLN 750.

The act has been submitted for the President’s signature. It will enter into force 14 days after the date of the announcement.

Do you want to be up-to-date? Subscribe to our newsletter!