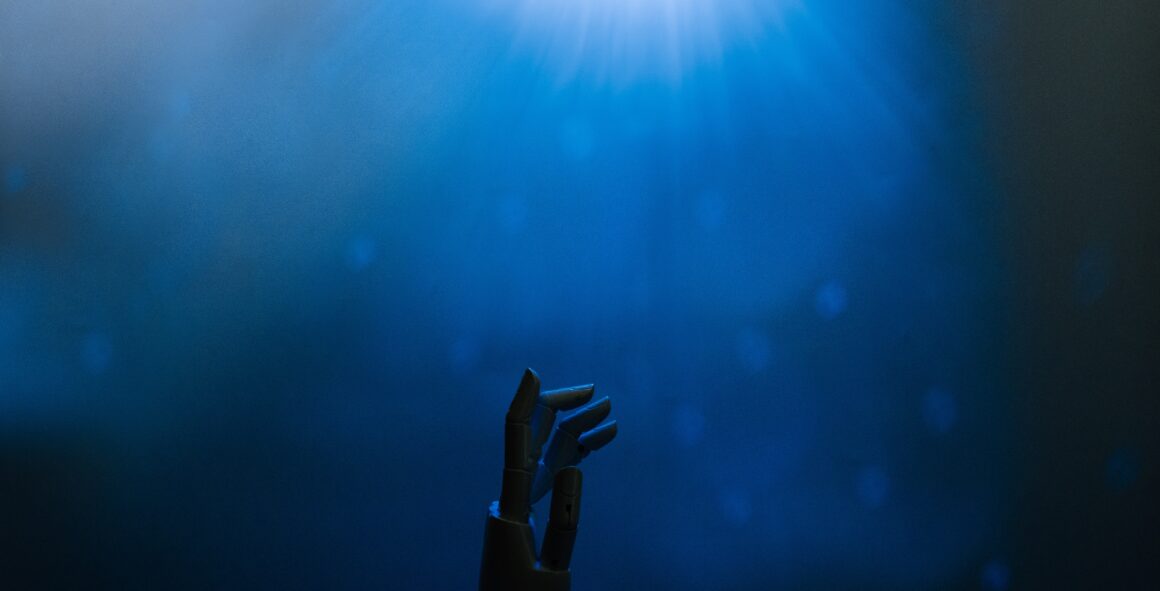 The date of the first artificial intelligence can be considered the early 1950s. It must have taken over sixty years for the first attempt to legally define an AI system.

In 1956, at the Dartmouth Conference, the phrase “artificial intelligence” was used for the first time. It was a system programmed with an algorithm so that the program was able to perform simple analytical tasks. At the time, this was sufficient to win at chess. Later, however, programs became much more complex. In addition, the analysis itself was not limited to the chess system but involved much more diverse data.

Storing and processing data for various purposes became one of the most basic functions that artificial intelligence (AI) performed. This allowed for a whole range of possibilities (sciences using statistical methodology began to experience a golden age). It also came with a host of risks, which at first were not clear and defined enough for the user to be aware of. Therefore, it should come as no surprise that a few years ago the subject was taken up by the European Union, which – as we can see in the example of GDPR – prioritizes the security of rights and freedoms of EU citizens.

The Artificial Intelligence Act can therefore be the natural law. The subject of the draft EU regulation presented in April 2021 is, among other things, to rank AI systems according to the degree of risk generated for the users of these systems (the addressees of the work of individual AI systems). The proposed regulation aims to minimize the risk of discrimination resulting from for example algorithmic skew, inadequate data quality, or lack of human control of the AI system.

This is the world’s first comprehensive draft legislation regulating AI. Thus, it significantly affects the perception and legal definition of the future of new technologies. The Artificial Intelligence Act will have a far-reaching impact on the functioning of most business sectors in the EU. From the perspective of legal, regulatory, and organizational obligations, it is no exaggeration to compare the AI regulation to GDPR.

These and other questions were discussed at AI Waves, an event organized by Miquido on September 15, 2021. The speakers were our lawyers – partner and legal advisor Łukasz Wieczorek, and associate Michał Barwicki. AI Waves are cyclical meetings dedicated to the topic of artificial intelligence (AI). During the participants discuss the practical and business aspects of applying AI solutions.

The event took place online, and its recording is available on the Internet. We encourage you to listen to how experts from various fields related to new technologies perceive AI and what they think about the new project.

Do you want to be up-to-date? Subscribe to our newsletter!