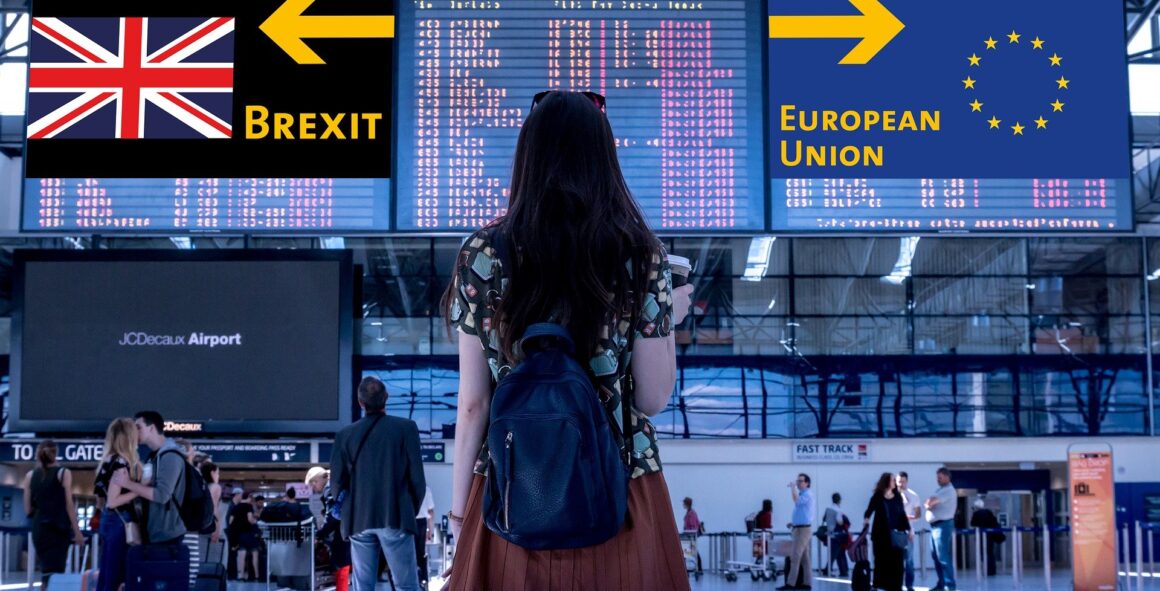 Border checks coming back and the obligation to file export and import declarations are some of the changes analyzed in the report drafted by the specialists from the Konieczny Wierzbicki Law Firm.

E-book: a reliable source of information

Cyprian Liske, who specializes in international affairs and immigration, and Łukasz Wieczorek, attorney-at-law, who manages the Law Firm’s TMT department, have produced a compendium of knowledge that is a response to the information chaos caused by the United Kingdom leaving the European Union.

This e-book on post-Brexit changes describes the consequences of UK’s decision to no longer be a part of the EU. The analysis covers e.g. the issue of what the EU-UK Trade and Cooperation Agreement means for enterprises. We recommend having a look at it.

One of the issues analyzed in the report is the changes on the borders.

By 30 June 2021, EU citizens legally staying in the UK will have to update their status to “settled.” Those who are planning to work in the UK should take into account the obligation to get a visa. Without one, a visit to the UK may not exceed six months, with no possibility of taking up a job. Another major change is the introduction of a points-based immigration system intended to limit the influx of “unskilled workforce” to the United Kingdom.

In turn, British citizens staying in the EU for more than 90 days will have 180 days to get the relevant visa and then a residence and work permit in the Member States.

From October 2021, a passport will be necessary to enter the United Kingdom (an identity card will not be enough).

Brexit: border and customs checks are coming back

Brexit also affects the transport of goods. Northern Ireland has been given a special status. The 2019 Protocol specifies the Northern Irish border on the Irish Sea as the customs border. For British goods, it will be point of entrance to the EU customs area. Border checks will be reinstated and goods will be verified in view of permissibility of customs exemption, in accordance with the rules of origin.